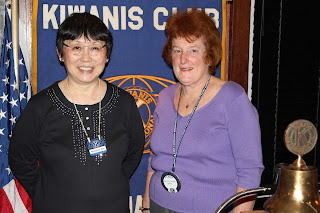 Melanie Sze (left) presented “Gardens of Scotland” with Betty Anne Keat
Melanie and Betty Anne along with 25 other members of the Friends of the Frelinghuysen Arboretum went on a tour of gardens in Scotland in May, 2011. This was a custom tour organized with CIE Tours International to commemorate the 40th anniversary of the Friends. They visited many private and public gardens, starting with the Glasgow Botanic Gardens and ending with the “frog lady” garden (Fountainhall Garden). Melanie described other locations which were on the tour including Dawyck Botanic Garden, Geilston Garden, Benmore Botanic Garden, Gargunnock House Gardens (featuring “the Doocot tower”) and the Gardening Scotland Flower Show. Melanie took the photos, presented the show and Betty Anne described some of the events on the trip. Everyone in the audience thought the photos were beautiful and applauded enthusiastically at the end of the presentation. 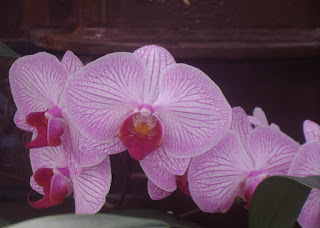 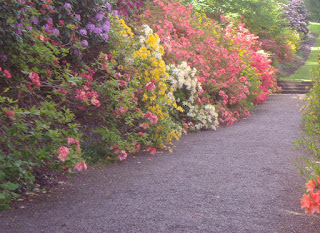 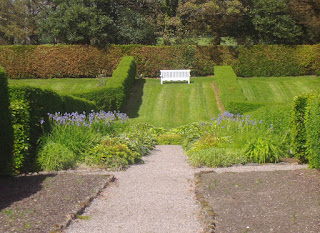 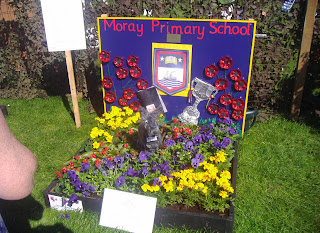 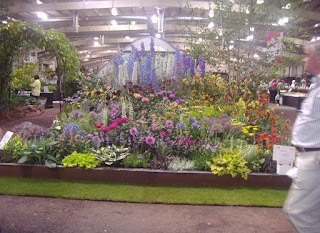 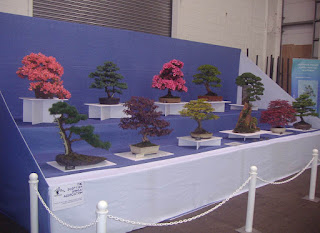 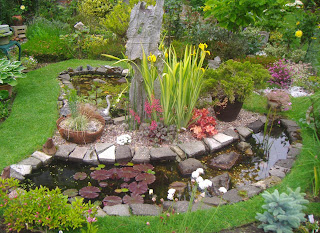