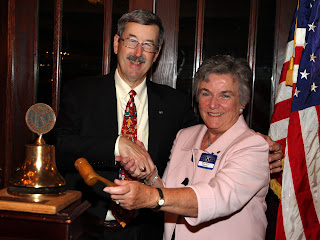 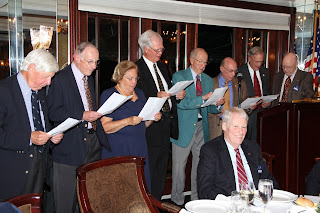 Newly elected Vice-President John Eyre was welcomed by his “Newspaper Recycling” friends who read a special tribute: “Ode to John” 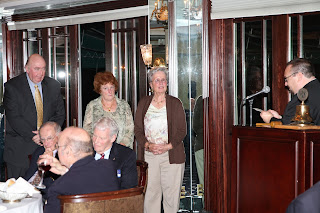 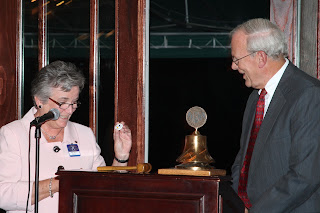 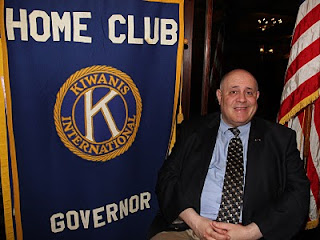 Marc Litwack was recognized for his contributions as this year’s Governor of the New Jersey District. Chatham-Madison Kiwanis Club members are proud that the New Jersey leader is a member of our club. 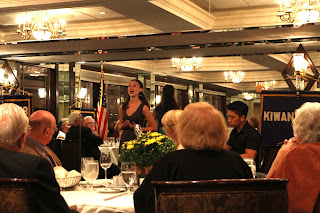 Beautiful entertainment was provided by Lindsay Maron. The rising young star sang some melodies from Broadway musical hits.
Posted by Chatham-Madison Kiwanis at 9/21/2011 06:18:00 AM