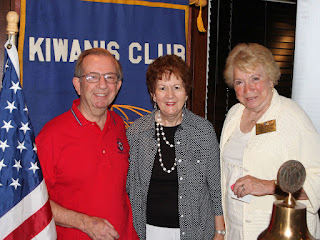 Keep in mind the Steak Bust offered by the Sparta Kiwanis Club on August 2. The NJ District Kiwanis Convention is August 17-19 in New Brunswick.
Posted by Chatham-Madison Kiwanis at 7/11/2012 05:08:00 PM