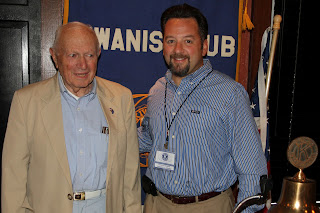 Vincent said that an application has been approved by the planning board for establishing a KinderCare facility at the Parrot Mill. Click here to read Chatham Patch article regarding Parrot Mill project.
Posted by Chatham-Madison Kiwanis at 6/19/2012 04:22:00 PM