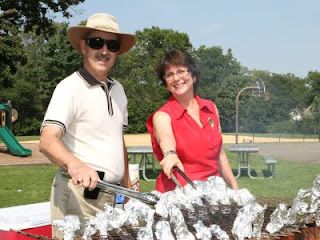 The annual Library of the Chathams Summer Reading Program picnic was held on August 18, 2011 in hot, humid summer weather. Morning showers ended before the picnic, which was held in the afternoon in Memorial Park. (Photo shows Kiwanis Pres. Dick Plambeck and Children's Librarian Laura Weinbrom.)The park is behind the library which is located on Main Street in Chatham Borough. Food and workers were provided by Chatham-Madison Kiwanis Club.  Kiwanis picnic organizer Tom Mullin reported that almost 300 hot dogs were served.  He also reported that about twenty Kiwanis members were on hand to grill and serve hot dogs, chips, fruit juice and ice cream.

“One World Many Stories” was the theme for the Summer Reading Club at the Library of the Chathams this year.  The program ran from June 27 to August 18 and was open to all children living or attending school in the Chathams. Children, including pre-K youngsters, participated in the summer reading program by reading books or by having books read to them.

Children’s Librarian Laura Weinbrom reported that 126 teen volunteers, with backup from the library staff, listened to book reports made by participating children.  272 children who read and reported on enough books were invited to the Kiwanis picnic.  Weinbrom said that 548 children read and reported on 10,247 books. Volunteers who listened to reports contributed 1,388 hours with 59 volunteers giving over 8 hours and 37 giving over 20 hours.

Entertainment at the picnic was World Music with Daria. Children enthusiastically danced and played instruments to the beat of rhythmic music. The Chatham Women’s Club sponsored prizes for readers and the Friends of the Library sponsored the entertainment.

Library of the Chathams Director and Kiwanis member Diane O’Brien said “we were very happy that the weather cooperated and everyone had a good time.” 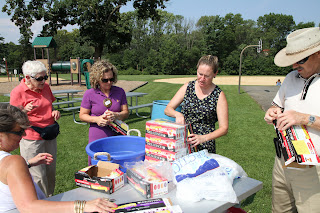 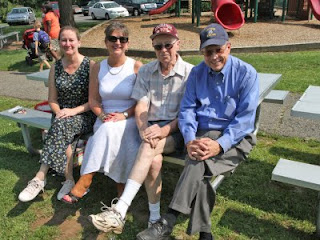 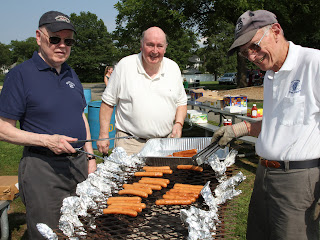 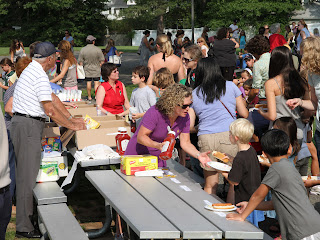 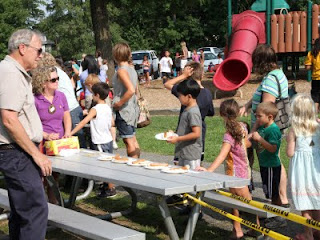 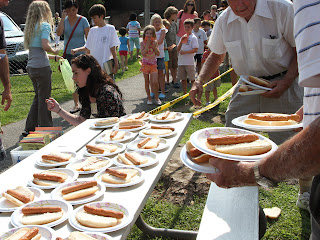 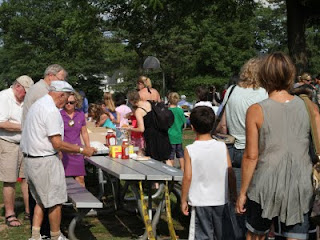 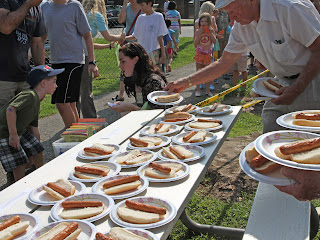 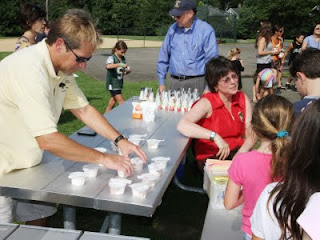